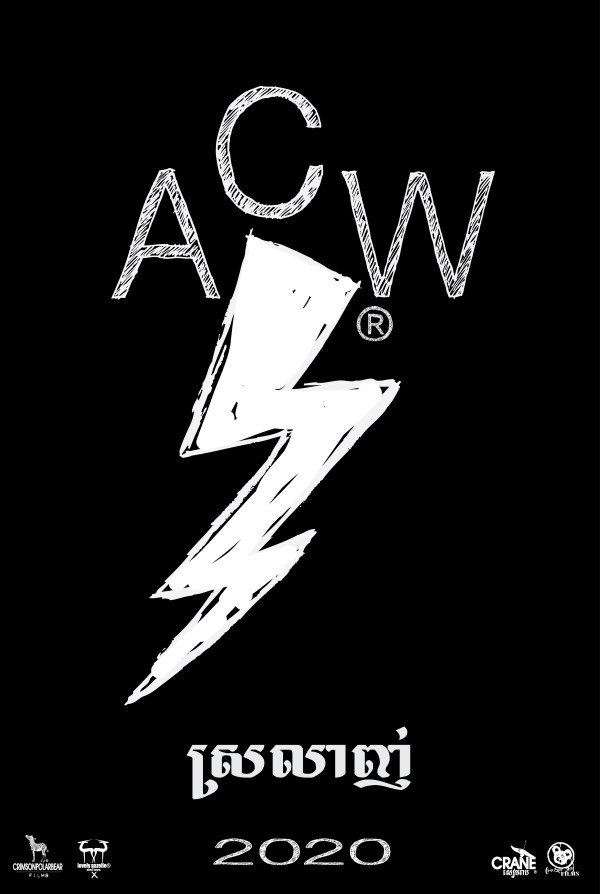 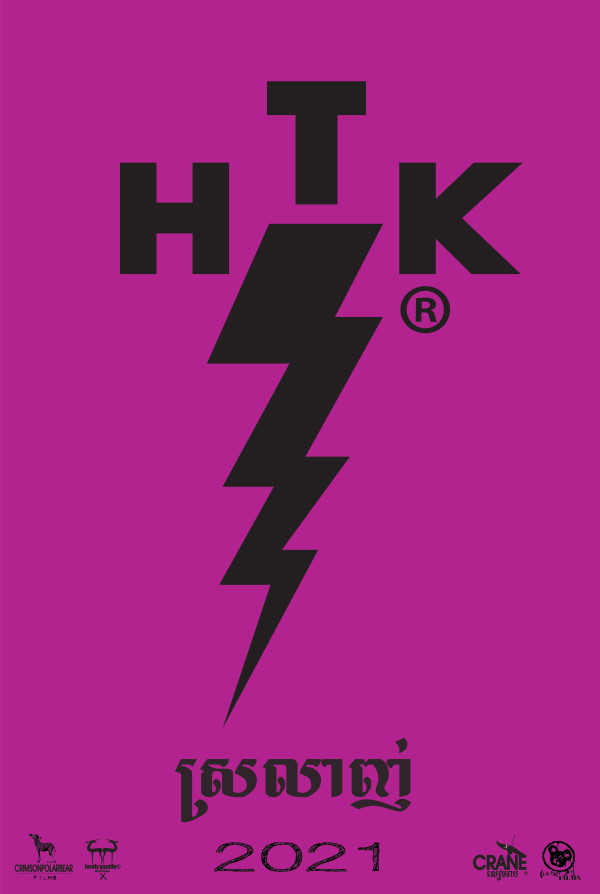 ACW is the first of a planned trilogy, not unlike The concept of Francois truffaut’s “The Antoine Doinel cycle” And / or Satyyajit Ray’s “The Apu Trilogy”.

Kith, the lead male actor in “A Cambodian Winter”, will be in all the films, as his character. Although all the films have the same theme and feature, Kith, they will change in tone and vibe as we get to the THIrd film “cashmere sabretooth”. C/S will be light years ahead on a different planet, as far as the trilogy goes. “Hail tiger king”, the 2nd film in the trilogy, is completed and will be ready for global exposure in late 2021. “cashmere sabretooth” is in active, active development, with some actor and crew attachments already in place.