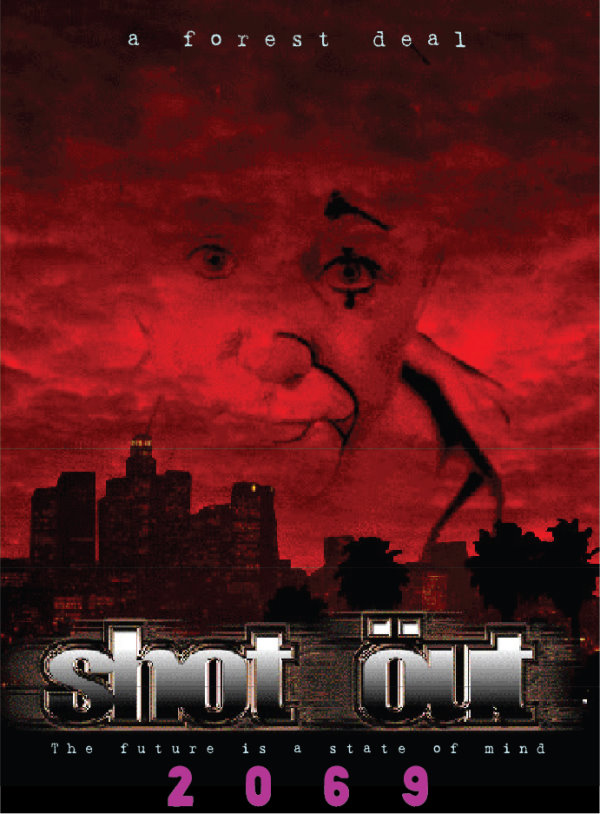 A graphic novel come alive, with no place to exist in this faded reality.

In the year…well forget the year. Sometime in the future. An epidemic, City Scape Disease has wiped out most of the plants, animals, vegetables, and minerals.

Some people survived, some died, and others, they just mutated. The city is now a post-apocalyptic visual hell. The epidemic was Government initiated, they wanted the perfect world, what they got was a mixed up reality. The police force is still in existence, along with the other government propaganda. Crime has been stabilized at an average percentage for the time.

The Government has taken ex-cons and made them into police, they are known as Skinners. These experiments are an attempt to give the people a fair shake in life? Or maybe control them for an eternity?

Our story begins with Crash and Johnny: two hip cool Skinners, best friends/ brothers from different mothers, who hate more than anything their circumstance/situation (they’d rather be shagging women or jackin the latest CYB-Ex game).

A sadistic killer, Wacky the Clown, is on the loose brutally slaying people who are good and pure. After many screw ups on the force, Crash and Johnny have no choice but to capture Wacky the Clown or they will be thrown back into Max-Tech prison.

As they realize their dead end situation, nothing is left but to snap into overdrive like real super cops on acid. Solving the case? With characters abound, “Shot Öut’s” insane/wacky theme, unique style, and the mystery of who the hell Wacky the Clown is, makes it a psychotic treat for everyone lost in their nightmares in a city that is so, so Shot Öut…